A downloadable game for Windows and Linux

Fly the best jet in the galaxy and demilitarize planets by blowing up their entire combined armed forces,- in front of a never-ending nova sunset.

Out-boost your enemies, shoot off their parts, use gravity to your advantage and hyperspace-dodge through projectiles and obstacles when things get too hairy.

Make your jet stronger and stranger by gathering some of the 250+ currently available passive and active items. Use over 90 randomly modified weapons against your opponent, including aerial melee options like swords, whips and punches.

Engage zone specific enemy types in air-to-air and air-to-ground combat. Confront 10 distinct bosses and try surviving beyond that in endless play. Master the base game, then push your piloting skills even further in 12 different challenge modes that can even be combined with another.

Featuring a full score by ENUIT and Ole Toensen.

If you have any questions you can reach me by mail: stefan[at]sleepergames.com

If you want to see how the game developed over the years, you can check out the public development Trello. The icebox list there shows stuff I consider adding in future updates.

What do I do in Hyperspace Dogfights?

Mainly you fly a jet in a 2d environment and blow things up. You'll also complete randomized goals in order to finish individual waves. In-between waves you'll buy items that modify your jet in various ways. Zones end with random boss encounters. Difficulty is pretty harsh, you'll probably die a lot in the beginning. But each subsequent run will play out a little different. Throughout the game you'll unlock additional items to find on later runs. The game is fairly light on story, but you can piece together a narrative from item descriptions and combat chatter if you choose so.

Feature list?
- Juicy, impact-full and tense 2d air combat, framed in a weird sci-fi universe
- 5+ player jets to fly, all coming with 2 alternate starting loadouts to unlock
-200+ different passive items, some providing simple bonuses, some completely changing how your jet behaves
- 90+ sci-fi jet weapons, including beam weapons, explosives and aerial melee options
- 50 active items used for offense, defense or utility
- Strong focus on synergies and weird jet builds. Most items will interact with others, be it in positive and negative ways. All passives can stack with themselves.
- 7 zones with distinct enemy composition to explore
- 10 bosses to die against
- Various wave goals: Hunt ace pilots, raid ground targets, perform recon scans and more
- 12 late game challenge modes that can be freely combined with another
- Colorful pixel art, powered by the Pico8 16 palette
- An adaptive soundtrack with combat and menu tracks, consisting of 14 tunes by ENUIT and Ole Toensen
- Persistent unlocks with lots of items in the loot pool from the get go, but some things only unlockable through the endgame
- Finished runs can seamlessly transition into endless mode if you choose so

What platform does Hyperspace Dogfights run on?

Window PC and Linux (currently only tested on Ubuntu).

What are the system requirements?

If you buy the game on itch you'll also get a steam key. If you bought it through a bundle this might not apply though.

Can I stream/make videos about Hyperspace Dogfights

You absolutely can and I love you for it.

Please report your findings on the itch forum or email me via stefan[at]sleepergames[dot]com and I'll look into it.

In order to download this game you must purchase it at or above the minimum price of $10 USD. Your purchase comes with a Steam key. You will get access to the following files: 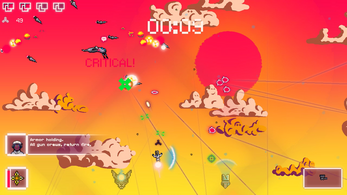 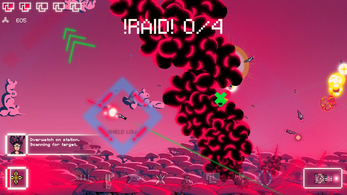 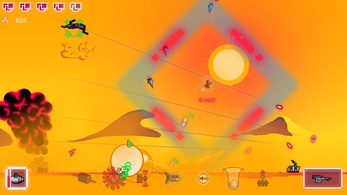 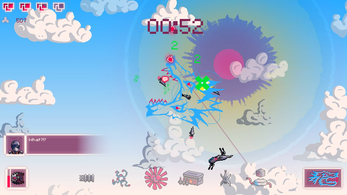 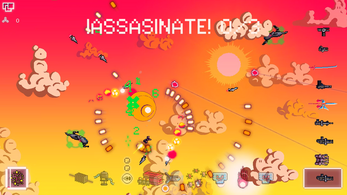 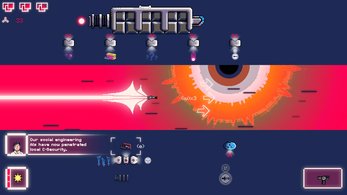 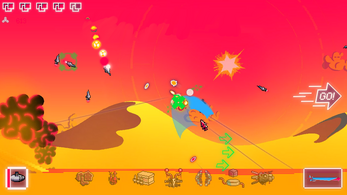 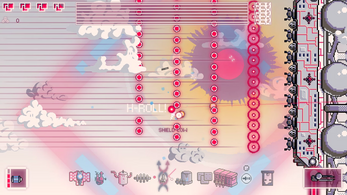